Lago Rosario Lodge sits directly on the spine of two enormous aquifers, right in the middle of one of the most prolific and productive mazes of tout water on Earth. From our vantage point in the center of Chubut Province Argentina, an innumerable network of clear flowing waters drain the Andes to both the Atlantic and Pacific oceans on either side of the Patagonian landmass. And the best part is, these waters are filled with fish. Rainbow Trout, Brown Trout, Brook Trout, Landlocked Salmon, and Pacific Kings fill our area’s watersheds to the brim.

A short ride to the North of the lodge is the quaint, idilyc, and seemingly time-forgotten town of Trevelin, originally and largely still an agricultural settlement of Welsh immigrants who sought at the turn of the century to escape the ruling class of England and start anew in the southern hemisphere where they would be free to maintain their ancient language and customs in peace.

Directly to the West is one of Argentine Patagonia’s greatest natural wonders, the enormous and still pristine Los Alerces National Park, home to its own famous trout waters including the Rio Rividavia, plus a wide variety of lakes and streams, and providing a safe home for some of the oldest examples of Fitzroya cupressoides or “alerces” trees, a species of redwood, still living today. The southern border of this park also sits along the famous Rio Futaleufú, otherwise known as the Rio Grande.

To the East is the arid Pampa, through which flows the Rio Chubut and a large web of spring creeks like the world-famous Arroyo Pescado, where rainbows and browns rise to the wide variety of mayflies, caddis, and terrestrials which make up the majority of their daily diet.

And to the South runs the Rio Corcovado and all its tributaries, offering both whitewater adventure and excellent fishing for all three species of trout plus Pacific Kings to any who dare brave its rapids and partake of its spectacular vistas. 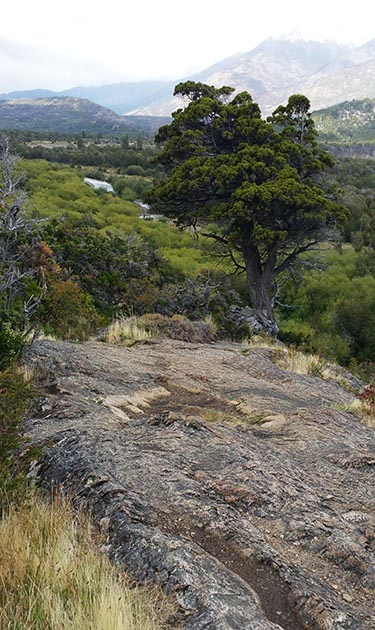 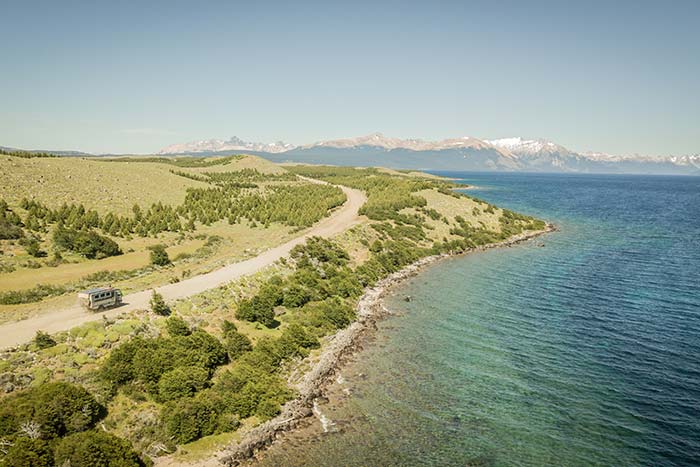 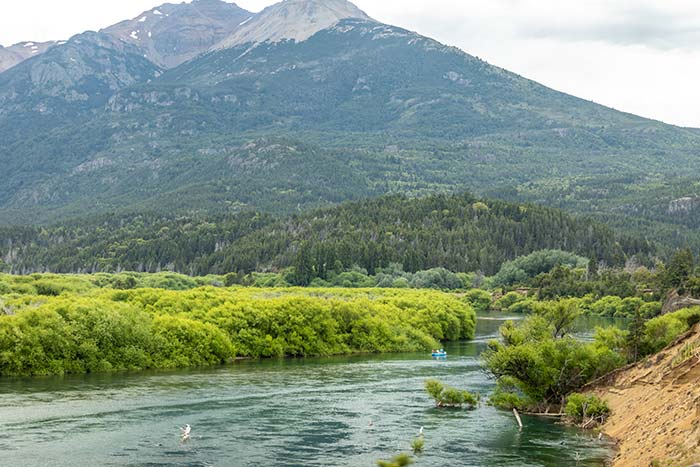 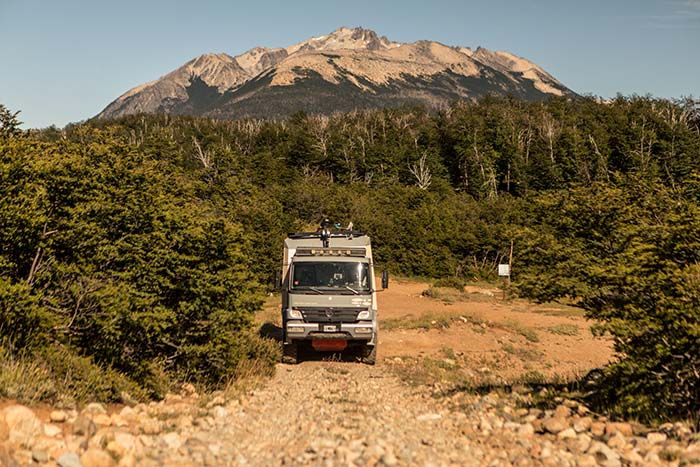 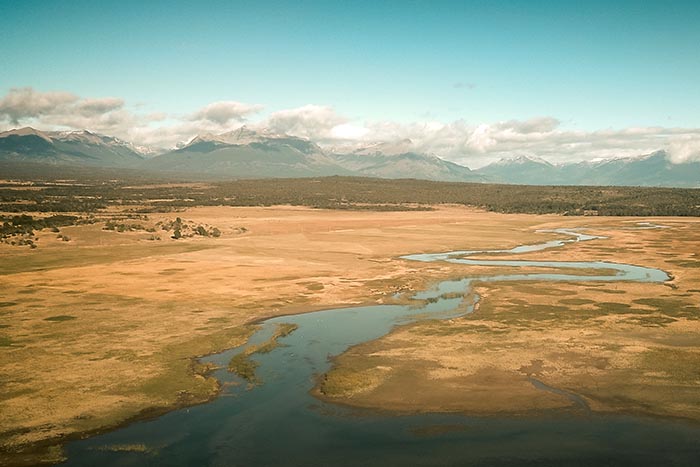 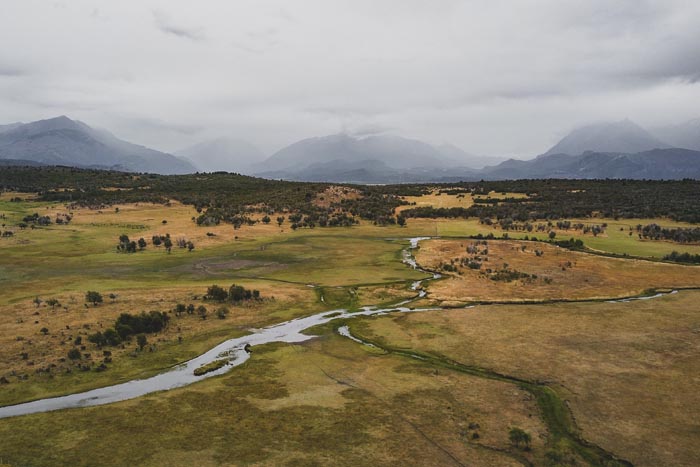 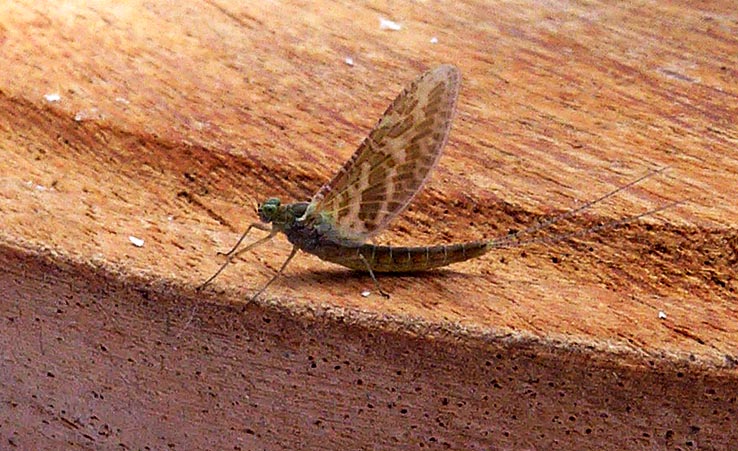 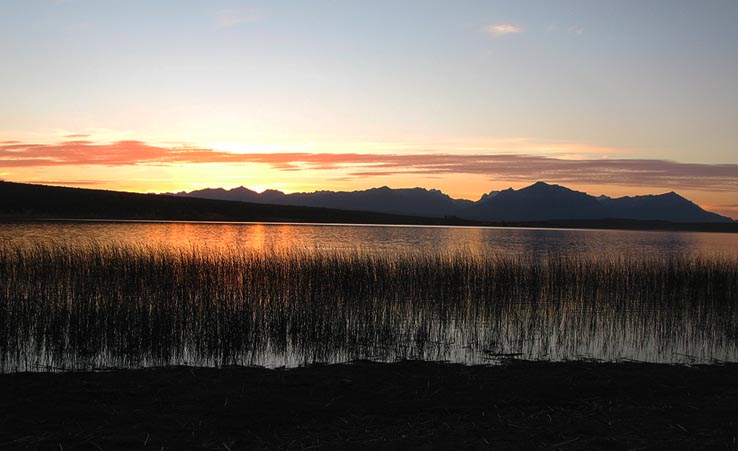 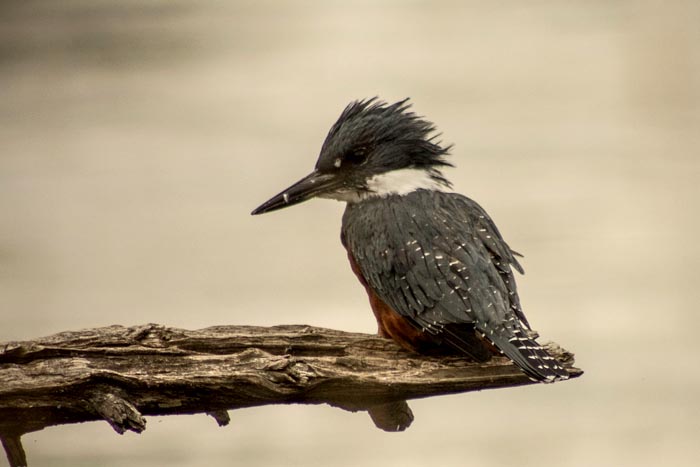 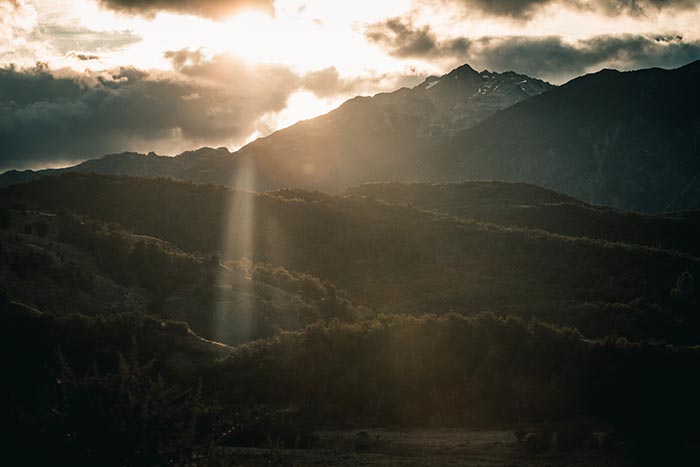 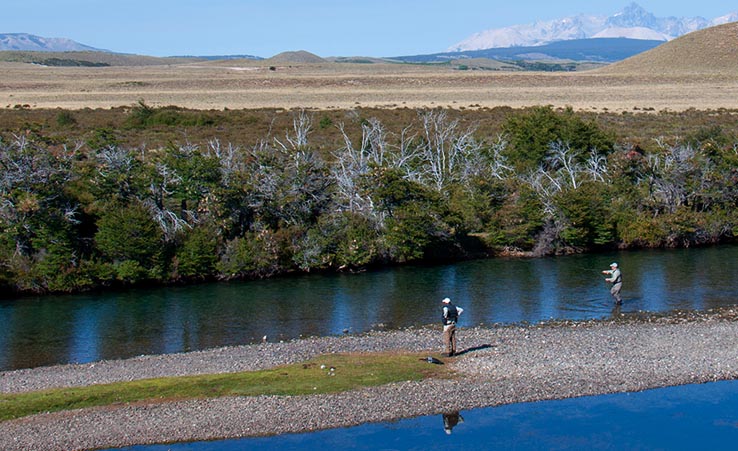 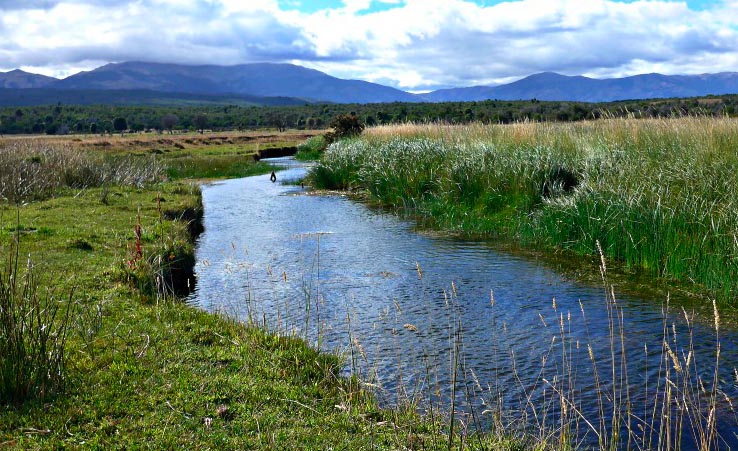